Mindfulness is often packaged as an individual pursuit: you carve out a space in a comfortable setting or a studio that suits your needs so you can take time to calm down, relax, or focus better for work. The benefits advertised are very me-oriented.

This personal project, essential to mindfulness, overlaps with an inherent tendency in society to stack or silo individual and community, says Rhonda Magee, mindfulness teacher and law professor at the University of San Francisco, in an episode of the Point of View podcast with Mindful’s Editor-in-Chief Barry Boyce. In other words, we see an opportunity for mindfulness to make us better team leaders, community members, and activists, but we don’t see where the personal and social agenda can align—indeed, would they cancel each other out altogether?

“The problem is that in our society it’s sort of either or, it’s either about the personal or it’s about the social. And yet, if we can open to our own experience we know we’re always already both individuals and a world,” she explained.

Magee’s research focuses on issues of social justice and inclusivity. In a world that faces increasingly complex problems, Magee argues that mindfulness provides an opportunity to understand issues through multiple points of view.

The following excerpt explores the difficulty of achieving both personal and social growth, and the role mindfulness plays in balancing the two:

Rhonda Magee on Mindfulness and Inequality

Rhonda Magee: We largely continued to live in very segregated communities and cultures and systems. And that’s a fact that is one that we struggle to keep coming back to. You know, we know that part of the way we’ve been taught to look at these issues is that we were segregated officially, and now we’re not. And now if communities are racially identifiable or culturally distinct, it’s all a matter of choice. It’s all, you know, a matter of the market. It’s not, about patterns or conditioned habits and also structures, the way we do schooling, public and private, the way we continue to structure our religious communities. We tend not to really see how we are very, very, very deeply still embedded in and committed to, actually, we have a taste for, it seems like, segregation.

Rhonda Magee: We really do.

Barry Boyce: …that you are more different from me than is really the case.

Rhonda Magee: Yes, and we reinvest meaning, we send our kids to schools that are still very isolated. We move around the country. I live in San Francisco. I hear people find various and sundry different ways to explain why they leave a very diverse region. And often my white friends, for example, find themselves in much more white spaces after the “stresses of the city.” And, you know, sometimes this racial piece of it is mentioned, often not widely, but maybe in these quiet conversations. I had a young woman come and talk to me about a friend of hers; it’s often, you know, speaking about a friend, not myself. This young woman was an immigrant from Eastern Europe and she had another friend, an immigrant from Eastern Europe, who came to San Francisco and said she wanted to move away because she wanted to be around more Americans, and by that, she actually meant more whites.

There still is a way that part of the legacy of white supremacy in America is that we define what it means to be American, still and in the eyes of many both domestically and internationally, as white. And that is what we are still up against, is what we have been seeing emerge in the political culture and the discourse around making America great again. So there’s a deeply embedded desire, or kind of a way in which we keep moving into segregation and reinforcing it, reinvesting in it, as you say. We’re all in that world. So, even mindfulness organizations are built up in networks that are already very segregated. All of our networks for reaching out, finding potential teachers, finding people to come to our organizations, our events, they’re already very segregated. And so, we are up against that challenge of, again, living in a society that’s already structured to push us apart. And those dynamics are coming from so many different institutions that it’s actually very hard for any institution to start reaching out to adults, adult learners or adult practitioners, and saying let’s come together from these very different places of relative segregation and isolation.

And so a concrete way to address that is, I mean, there are short-term steps, but I actually think a longer-term cultural change is what has to happen. This effort must outlive our own lifetimes. It will. Another problem we deal with in the West is very short-term focus. If we can’t imagine our efforts realizing some gain tomorrow, or at the outside six months from now, we’re not sure it’s worth our time. We are not going to change these patterns in this country that took hundreds and hundreds and hundreds of years to embed without a commitment to changing them that is at least as farsighted.

There still is a way that part of the legacy of white supremacy in America is that we define what it means to be American, still and in the eyes of many both domestically and internationally, as white.

Barry Boyce: Are you suggesting that if you have too much of a hunger for immediate results, you won’t really commit? That you really have to take on that notion that we’re planting seeds in a garden that we will not see flower? I haven’t really thought of it that way: If silently in your mind you think you want to see a short-term gain, you just give up…

Barry Boyce: You think… this neighborhood isn’t going to change.

Rhonda Magee: So, we need both a very long-term commitment and a lot of patience, both of which, I think, are gifts from me of my own mindfulness practice. And not that I’ve gotten there, right, I’m a work in progress just like everybody else. But to be able to sit with the frustration that comes with, oh, here we are again trying to address this same issue of the denial of white supremacy in our history with people who, once again, don’t want to talk about. It’s frustrating.

Barry Boyce: How does patience square with the possibility of falling into apathy or not being willing to call somebody on something?

Rhonda Magee: So it’s “both and” again. You know, realizing there’s time for, and a place in our own being in the world, for patience. And there are times for, and a place for, being in action. And it’s again, it’s not either or. It really is both. So there are ways we can call people into conversations about white supremacy with compassion for the fact that we all are in this together. We’ve all been trained away from this conversation. So, it’s going to be hard. It’s going to have to go by fits and starts and be interrupted, maybe even for years in a single organization because we’re not ready for it yet. To really deal with these issues is high pay-grade level mindfulness work. It isn’t for people who have not really come to see the depth of what it means to see clearly, what it means to work with our own conditionings, to sit in the fire of the painful recognition that, oh my mind actually does orient me to people who look like me. Oh, I do feel safer. Honestly, I wish I didn’t, but in fact I do feel safer when I’m in these places. Mindfulness can help us with a lot of the really subtle difficulties of doing the work that must be done to dismantle these patterns and habits that draw us to reinvest in segregation. Mindfulness compassion practices, these actually can help.

Mindfulness can help us with a lot of the really subtle difficulties of doing the work that must be done to dismantle these patterns and habits that draw us to reinvest in segregation.

So, it’s actually, it’s both that kind of patience that comes with a mindful holding of a multi-generational looking back and forward at the same time type of project. Because we are both, looking at our particular history, how we got here and trying to imagine a future for our children and our children’s children that will be much different. And then trying to work towards that future, in part by trying to redeem our past, looking at the role our particular communities, our particular families, our cultures have had in setting us on this journey that we’re on that keeps pushing us in corners and polarizing us. What’s been the role of our family, our culture, my neighborhood, my own conditioning in those tendencies? How can I address those and at the same time realize that we’re not going to address them overnight? We can’t. It will not happen overnight. We didn’t get here overnight. But we can take steps, we can take steps.

This conversation is adapted from Episode Seven of the Point of View podcast with Barry Boyce.

This article was originally published on Mindful.org on January 19, 2019.

How Good People Can Fight Bias

In her new book, Dolly Chugh provides us with tips for recognizing bias and reducing its effects in ourselves and our workplaces. Read More

How the simple act of sharing personal stories can help uncover divisive thoughts buried deep within ourselves. Read More

Q&A: How Mindfulness-Based Cognitive Therapy Can Reach Many More People in Need

Zindel Segal and Sona Dimidjian share the story of their mission to bring MBCT online, and how that led to their new digital platform Mindful Noggin. Read More

How Mindfulness Can Support LGBTQ+ Youth

Dr. Gio Iacono is developing mindfulness-based programming that is accessible, safe, and supportive for young people of sexual and gender minorities. Read More

Barry Boyce is Founding Editor of Mindful and Mindful.org. A longtime meditation practitioner and teacher—as well as a professional writer and editor— he is the editor of and a primary contributor to The Mindfulness Revolution: Leading Psychologists, Scientists, Artists, and Meditation Teachers on the Power of Mindfulness in Daily Life. Barry also worked closely with Congressman Tim Ryan, as developmental editor, on A Mindful Nation and The Real Food Revolution. Barry serves on the board of directors of the Foundation for a Mindful Society and the Centre for Mindfulness Studies in Toronto as well as on the advisory board of Peace in Schools, in Portland, Oregon. 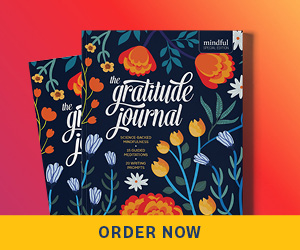 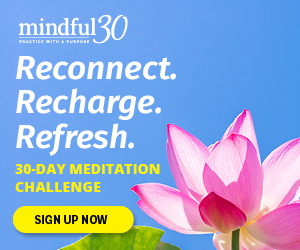 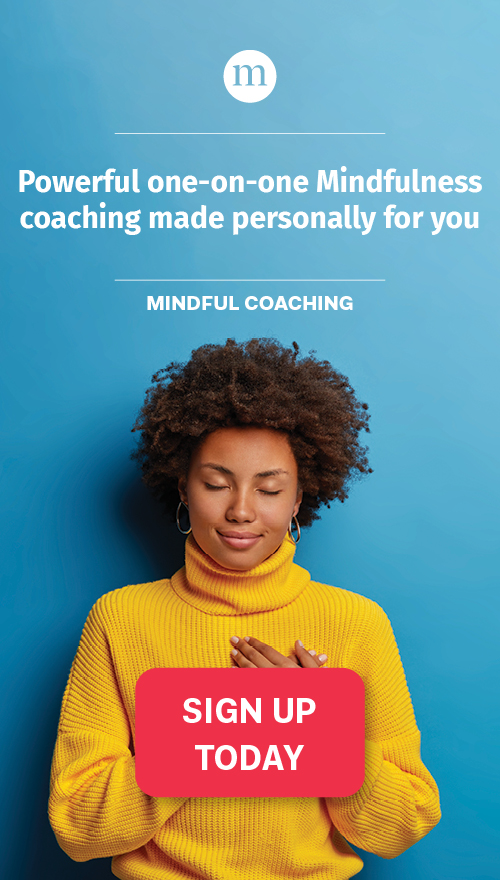 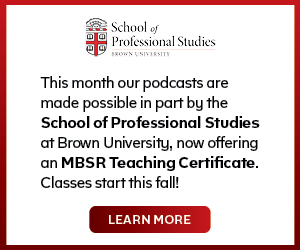 Mindfulness Practice: A Song for Restoration

A 12-Minute Meditation to Cultivate an Open Heart 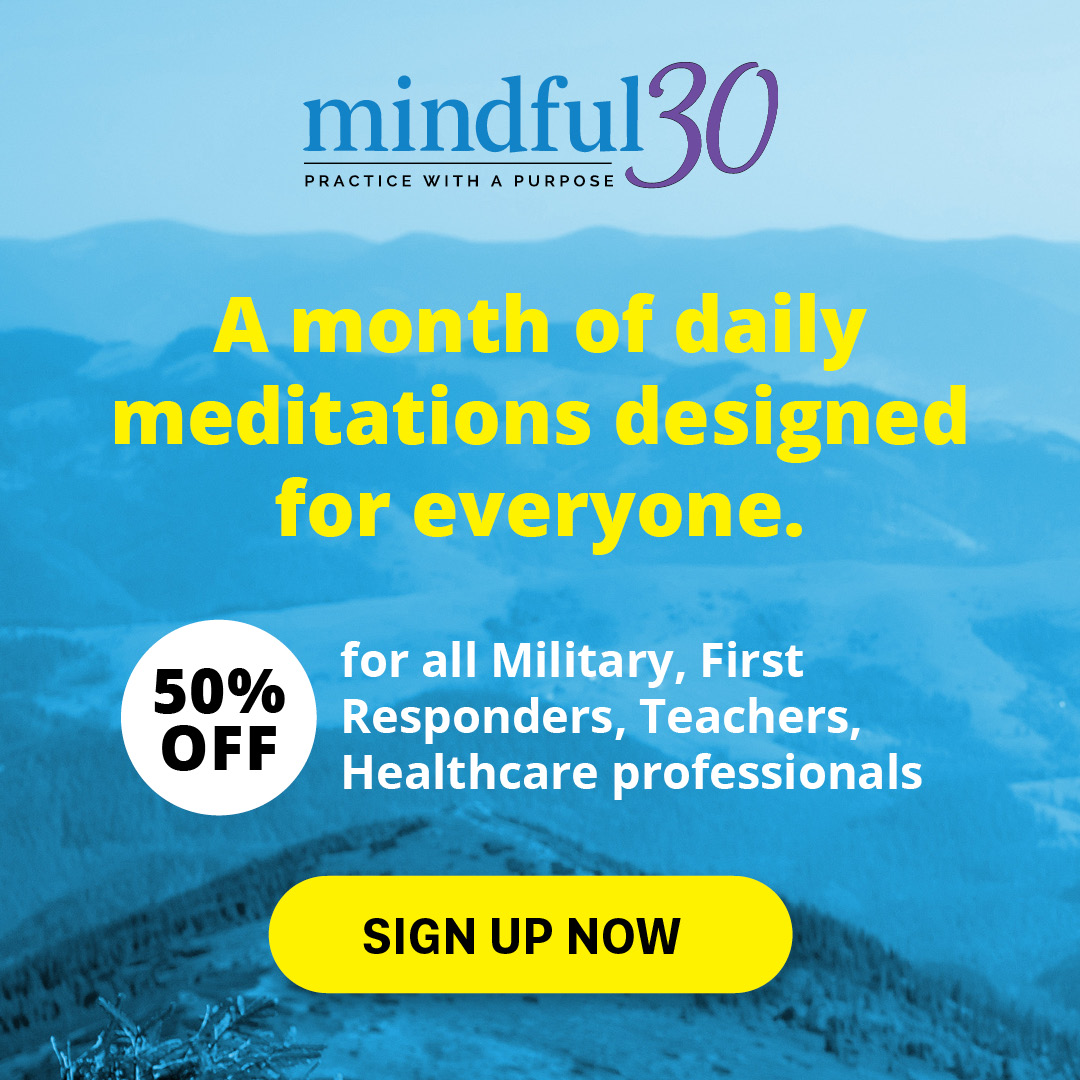 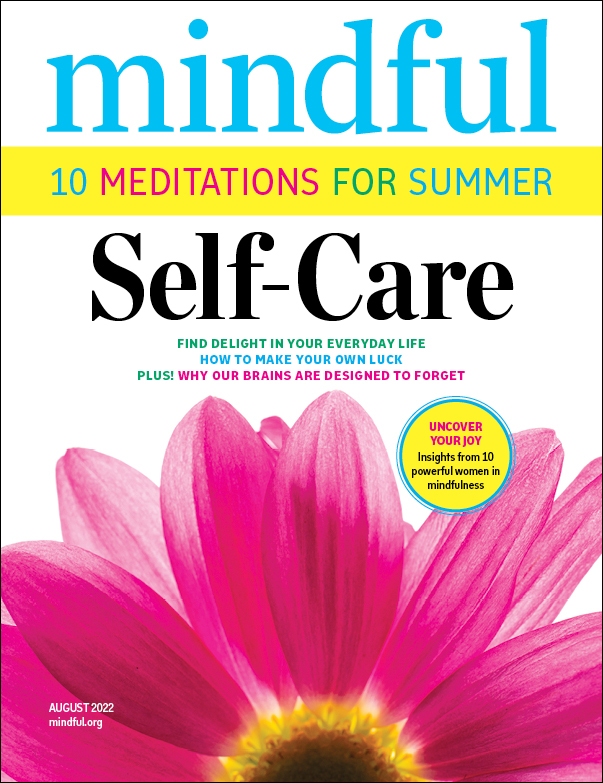